I went to highschool with this strikingly beautiful girl! And, I haven’t seen her since.  Recently I found out that Jasmeen is starting her own photography business and so we have recently reconnected.  What a great benefit of our jobs! Plus!…….she got engaged!!!  Conveniently, while I was home in April, we met up at the JC Raulston Arboretum in Raleigh, NC to do some engagement pictures.  I have to admit I was a bit nervous! I hadn’t seen Jasmeen in so long, I had never met Justin before and well, you know, I wanted to do an awesome job for them! Well once we met up, I immediately felt at ease….we immediately began to talk excitedly about the props they brought for the shoot and how we could incorporate their two very different cultures.  Jasmeen is of Indian heritage and Justin is a just a good old fashioned southern boy! I seriously wracked my brain for ideas the weeks leading up to the shoot, how to combine the two.  Bringing in lots of Indian things was easy but of course we didn’t want to only focus on that (even though I adore the culture, the colors, the jewelry, the fabrics, the food, the list goes on and on….in fact, Jasmeen, do you remember I think it was in 10th grade we did an Indian dance together in the gym for Culture Week?)  So here we go, the pictures! These two are naturals, so easy to photograph, I had a blast! And the props? What do you think?

Ok, so this was like literally one of the first photos I took – Jasmeen and Justin, yall rock! 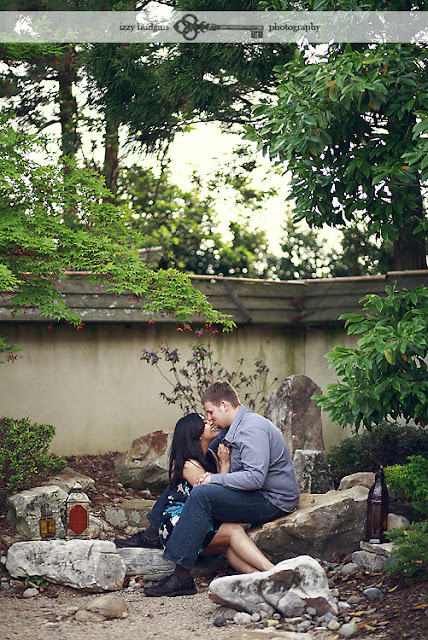 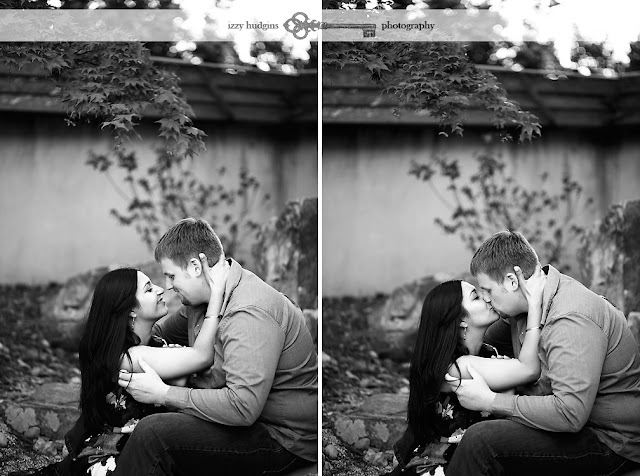 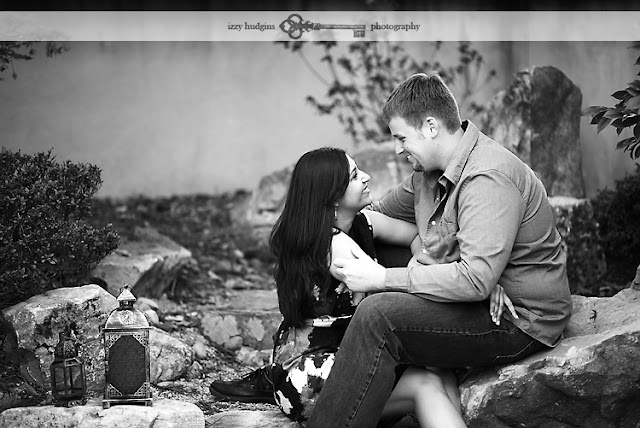 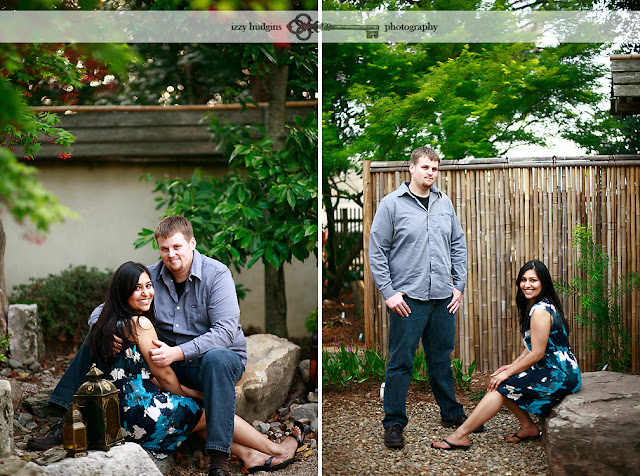 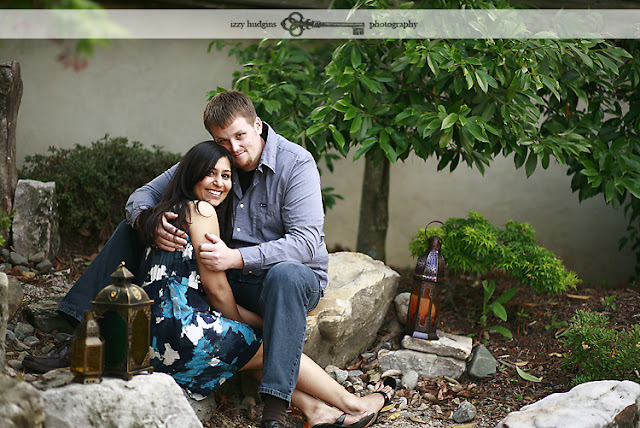 This is definitely a new favorite place to shoot – everywhere was so pretty and had fun things to work with – and we only walked around a fraction of it! 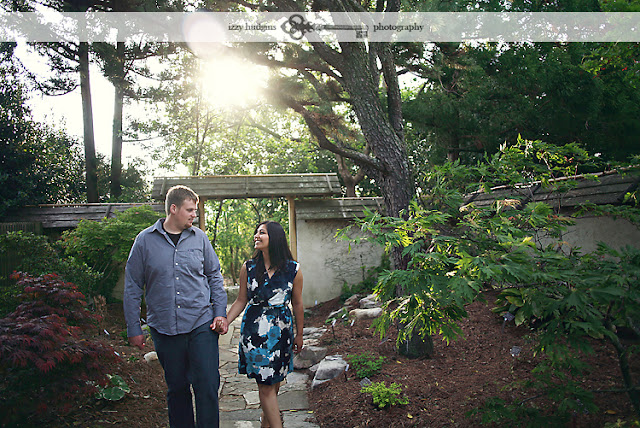 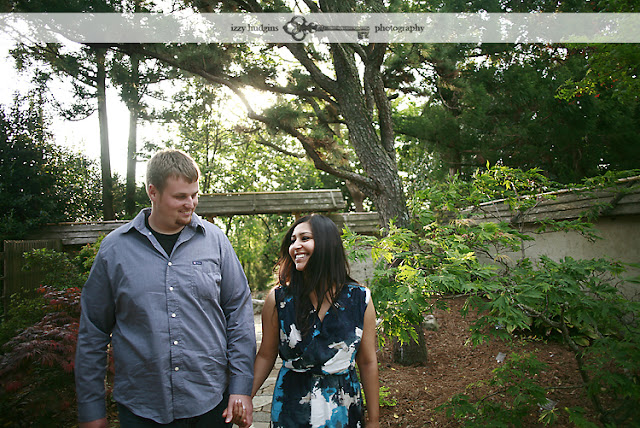 I about died over this light! 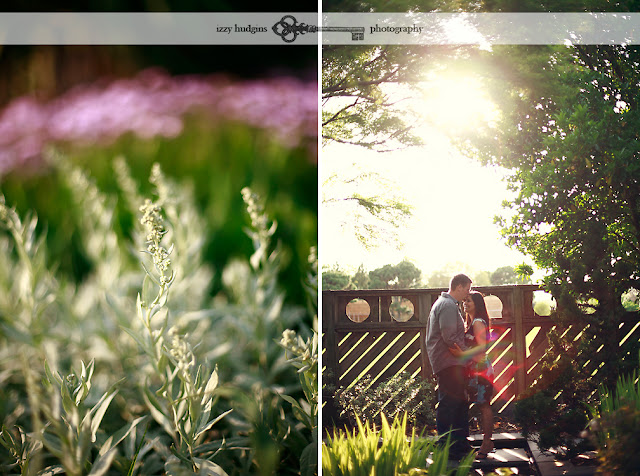 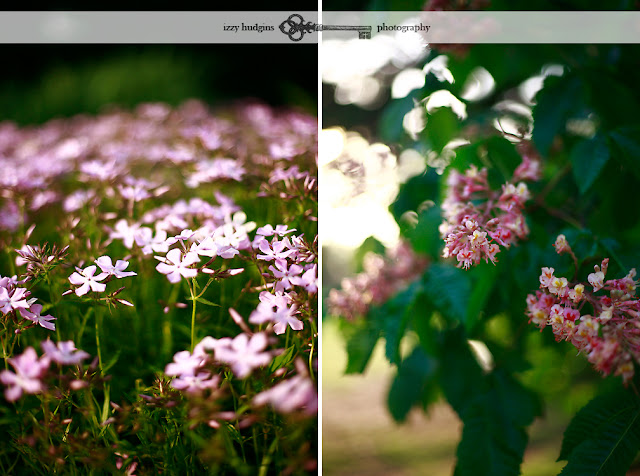 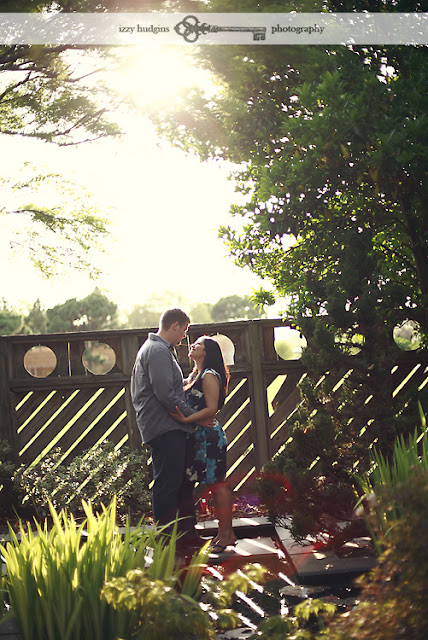 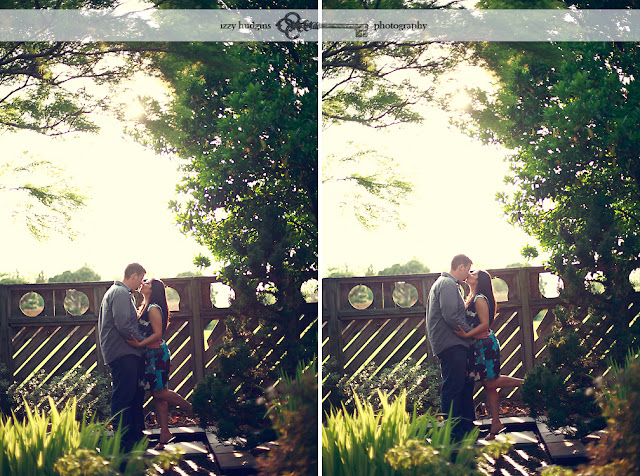 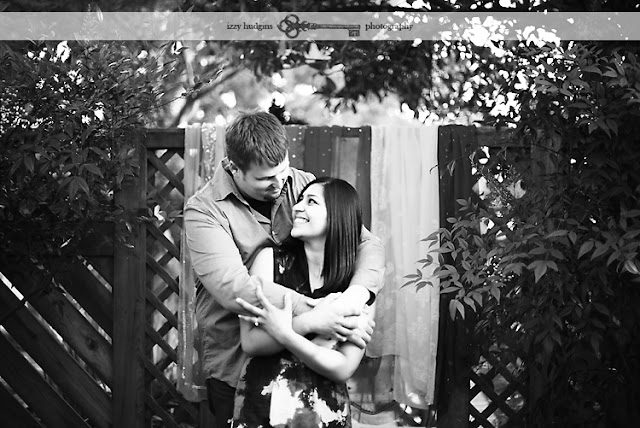 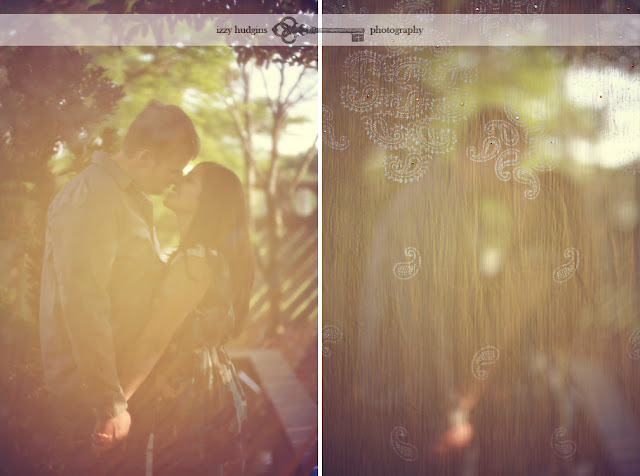 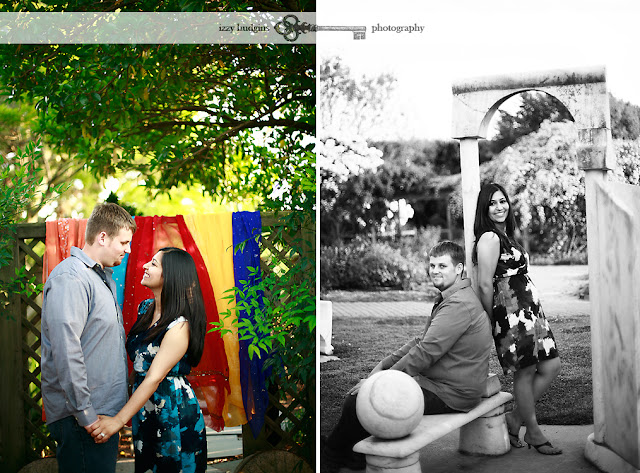 Jasmeen your laughter is contagious, really.  And look how sweetly Justin looks at her.  I love love! (I know Im a dork, shhhh) 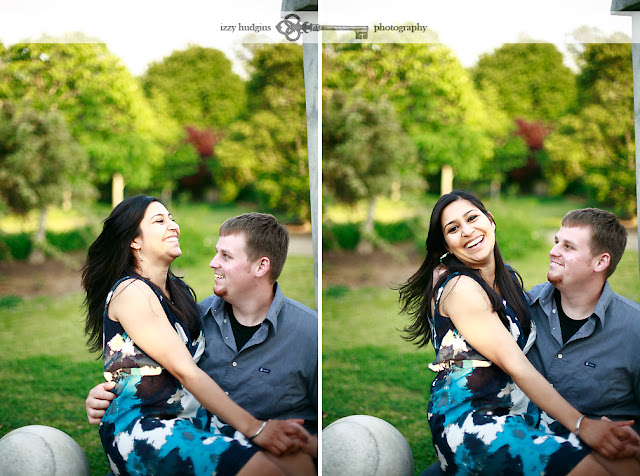 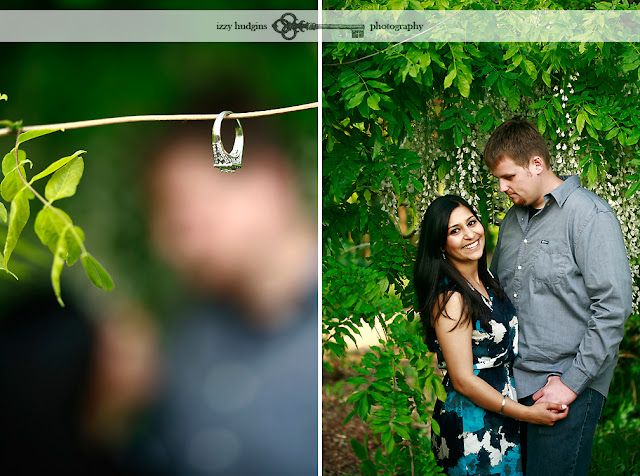 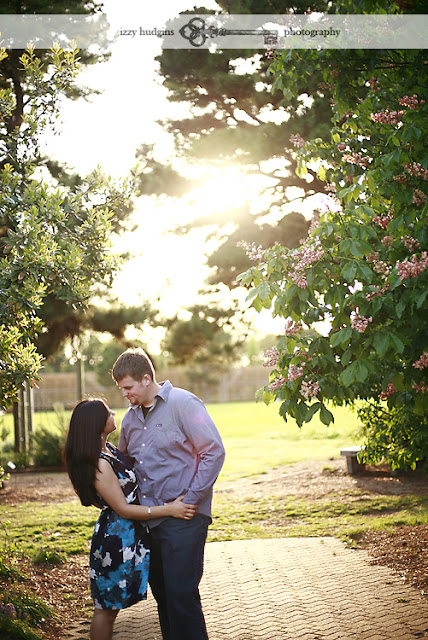 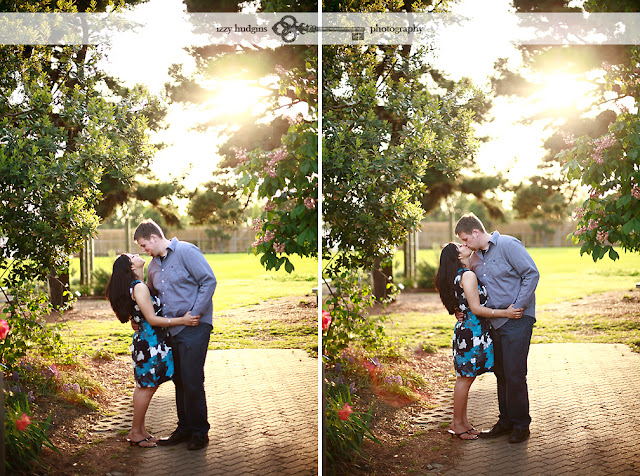 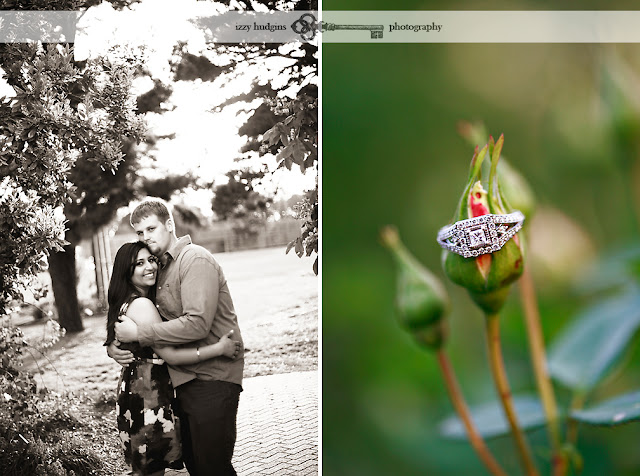 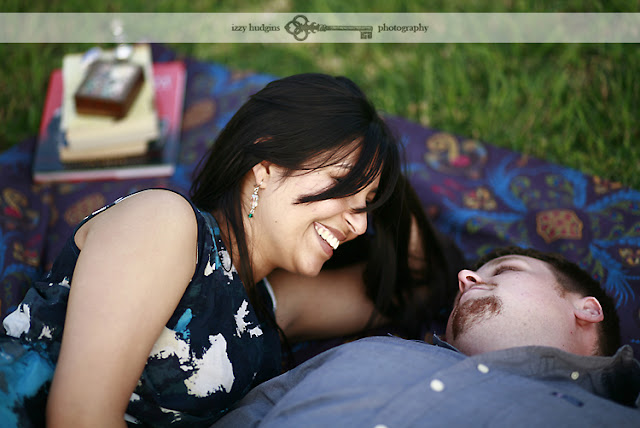 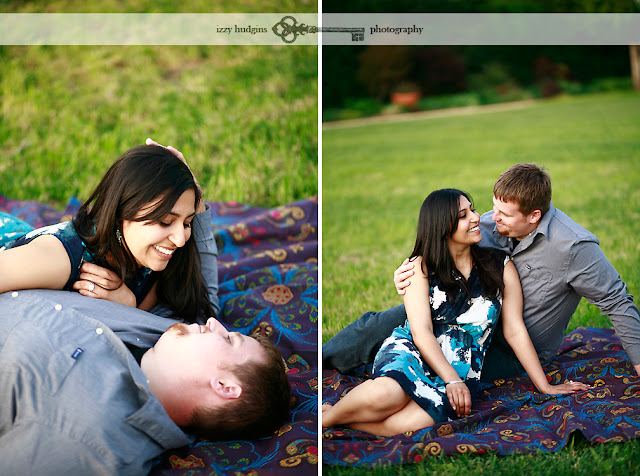 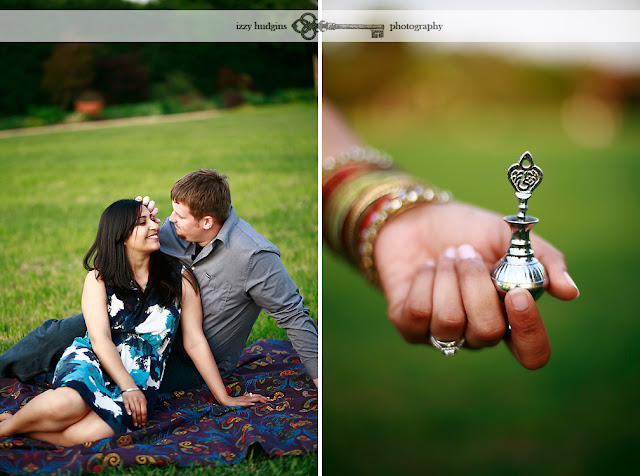 May you always keep each other this giddy! 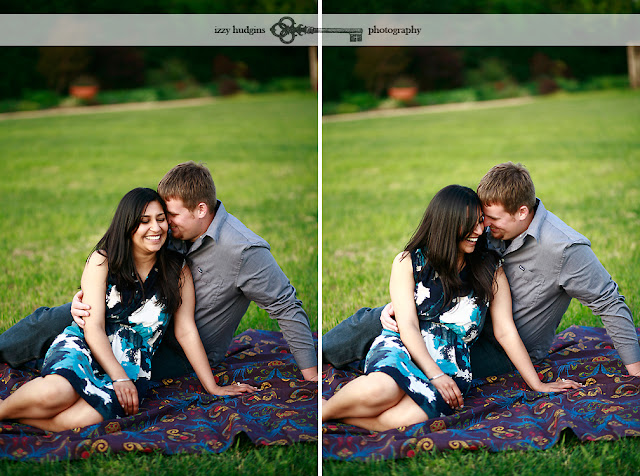 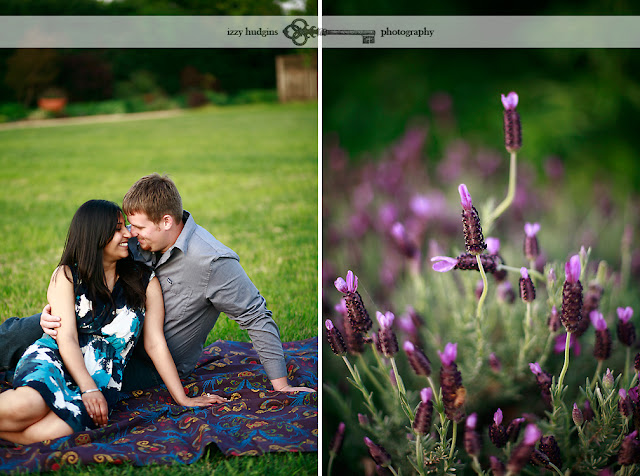 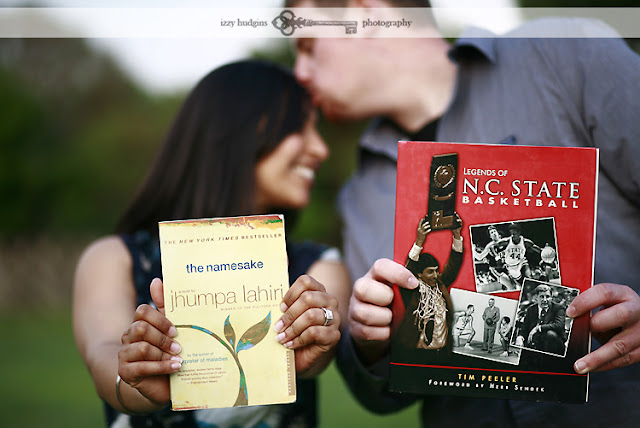 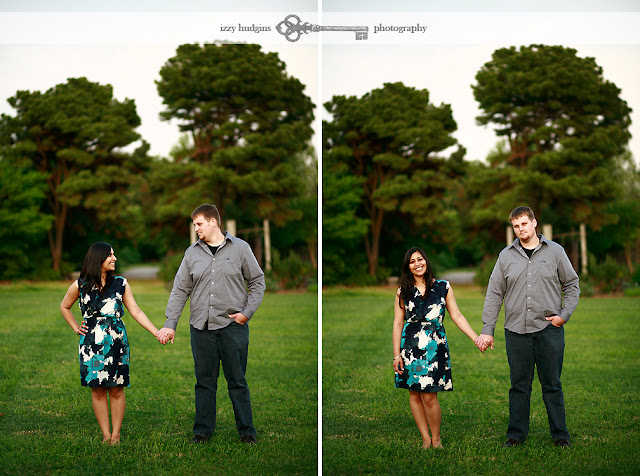 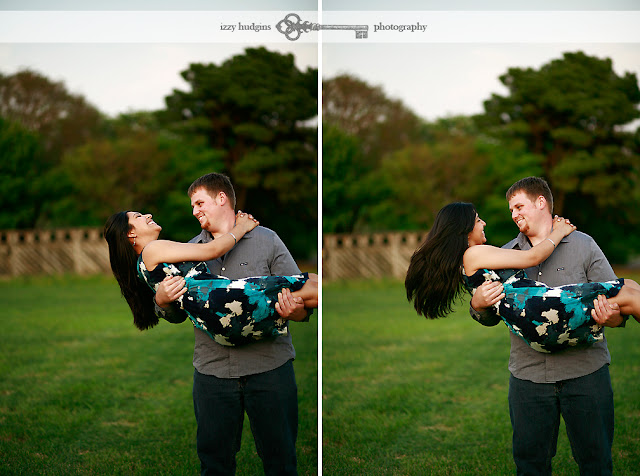 With a love for tradition. 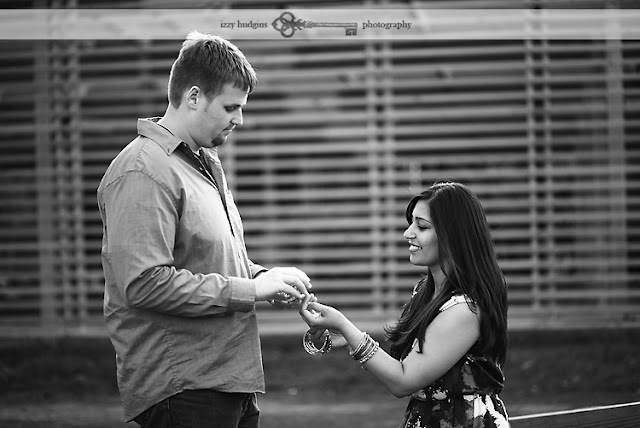 It is symbolic for the man to put these bangles on the woman so it was important to Jasmeen to include it.  I personally love it!! 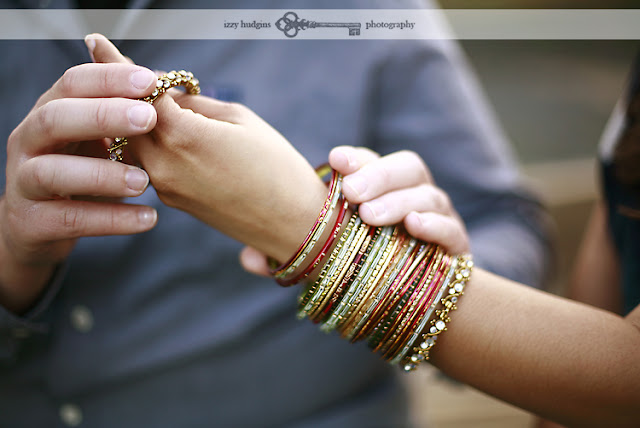 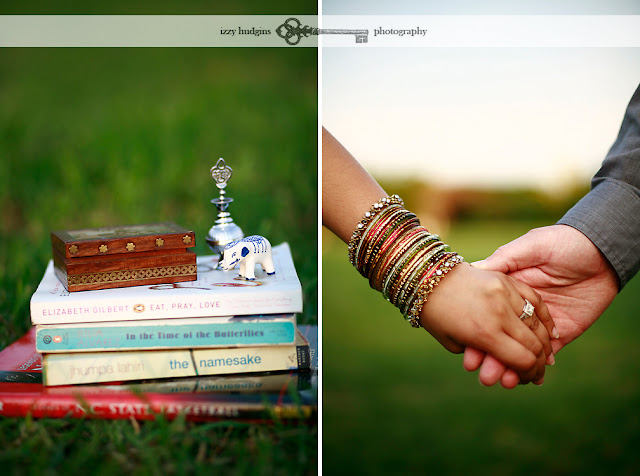 Jasmeen and Justin, thank you so much!!! Yall were a real pleasure to photograph. Your emotion and love are so apparent and it made me so happy to capture it, really. I know you will be a blessing to your friends and family and to each other!

Happy Wedding Anniversary to us!!! – our wedding photos »