We stayed with our friends Alev and Baris while we were in Berlin a November.  We met Alev in 2006 when we did a study abroad in Chile.  Since then we have kept in good touch and remained friends.  Alev and Baris got married last summer on a cruise to Mexico (doesnt that sound ah-mazing!?) and then moved to Berlin on account of Baris’ work.  We were so excited to get to see Alev again after a year and a half and to meet her new husband.  I quickly realized that I love him, despite the fact that he continuously fooled my gullible self.  Alev is one of the prettiest girls I know so I jumped at the chance to thank them with a photoshoot.  We were never short of cool locations walking around Berlin, its such a cool place. 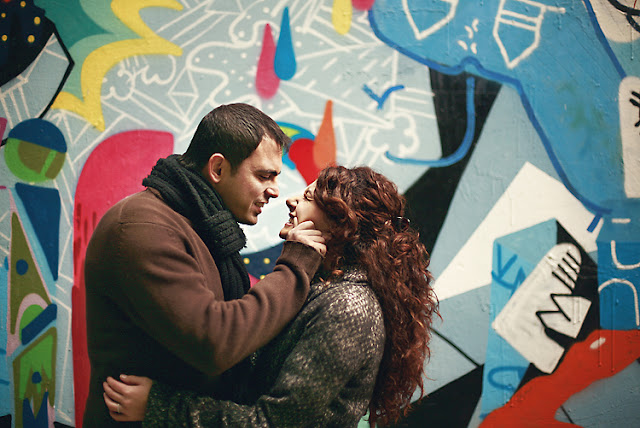 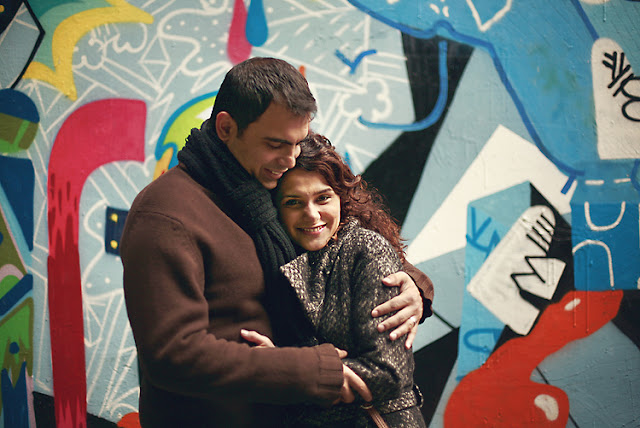 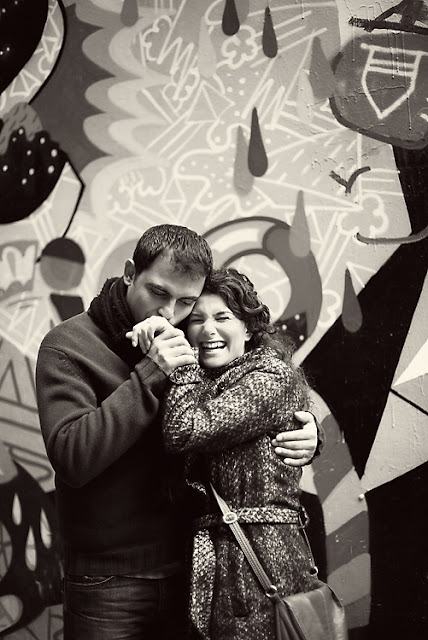 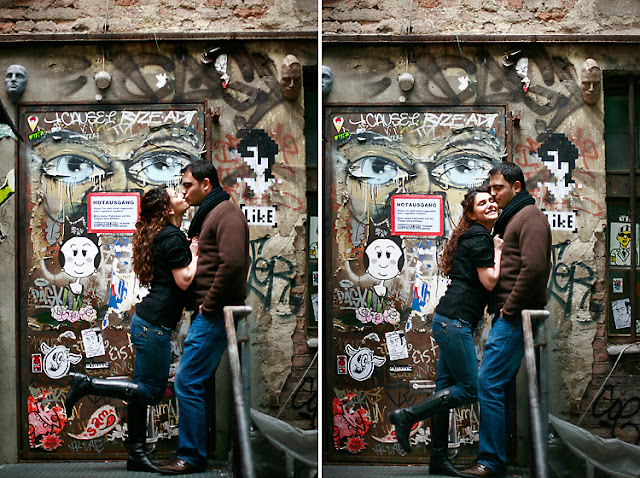 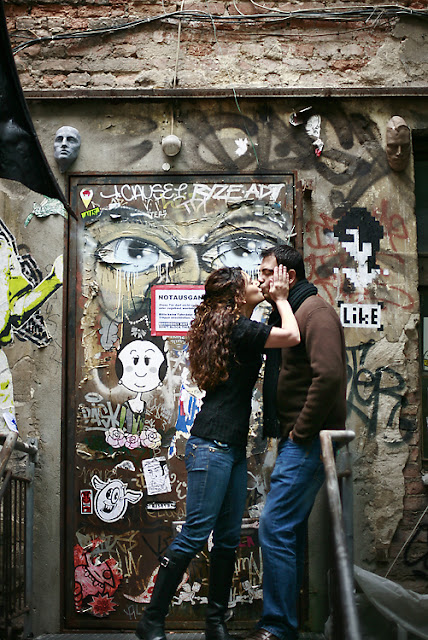 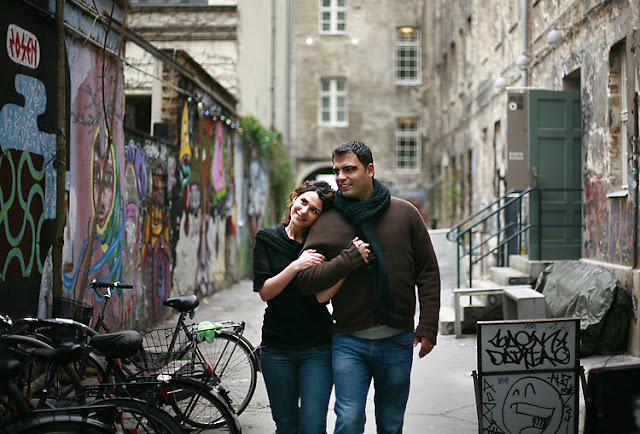 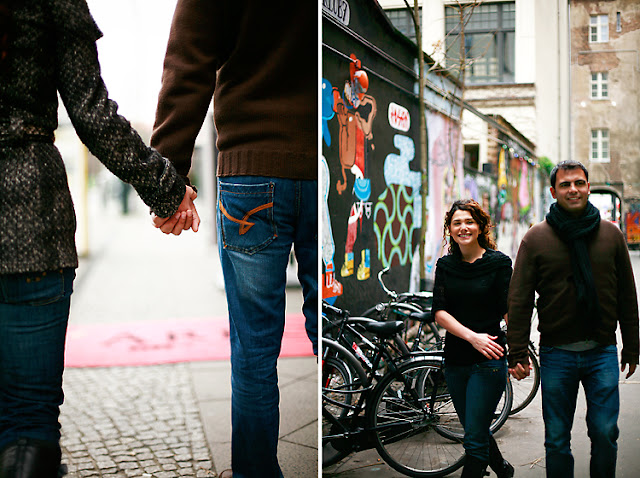 Isn’t this girl gorgeous? And don’t even get me started on her hair.  Im very jealous. 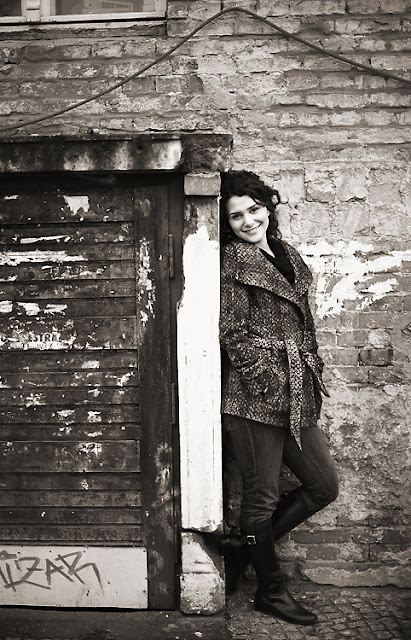 Look at these Turkish good looks.  That’s right, Alev and Baris are from Turkey and we can’t wait to someday go with them for a visit! 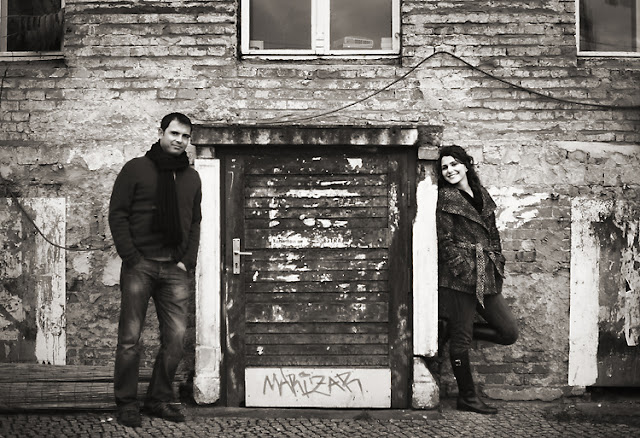 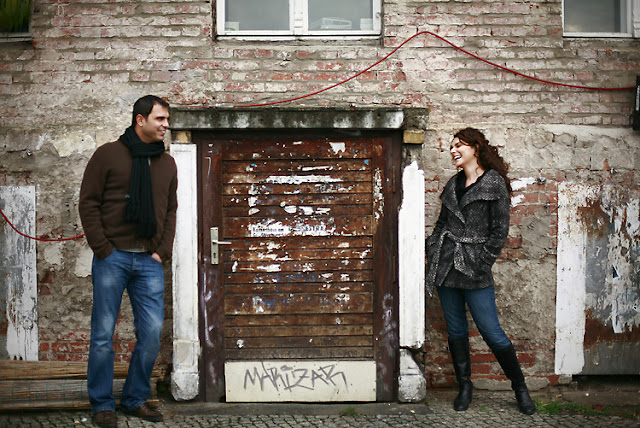 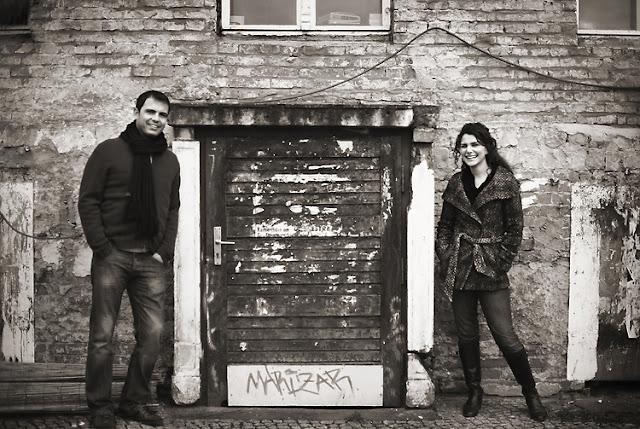 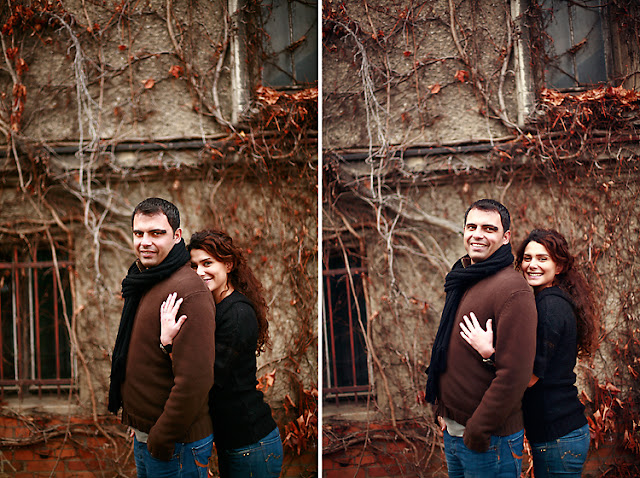 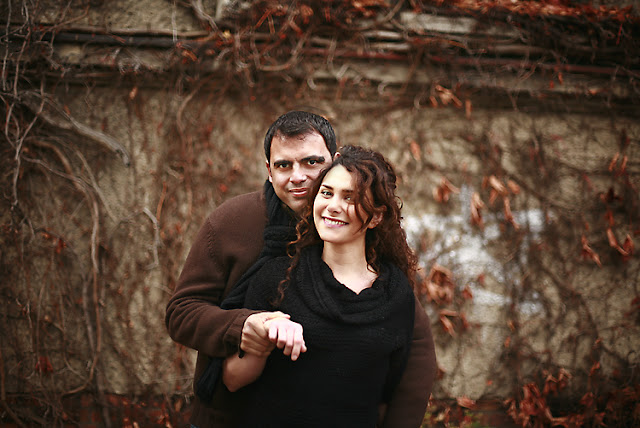 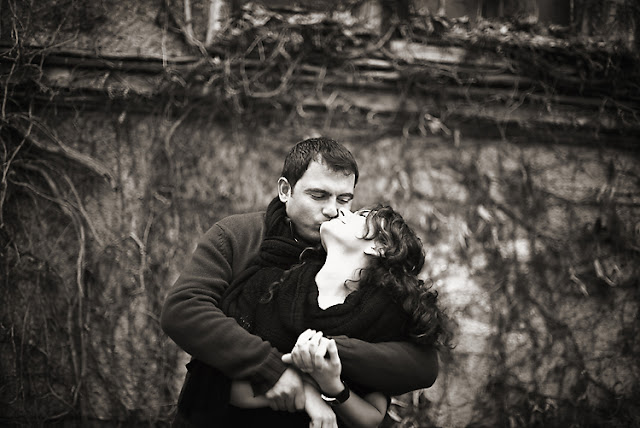 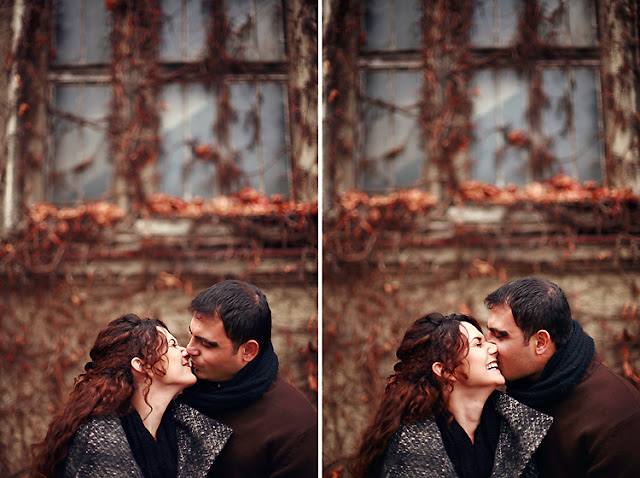 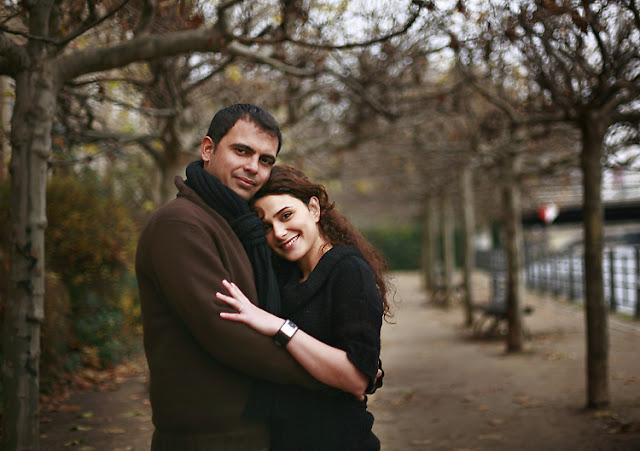 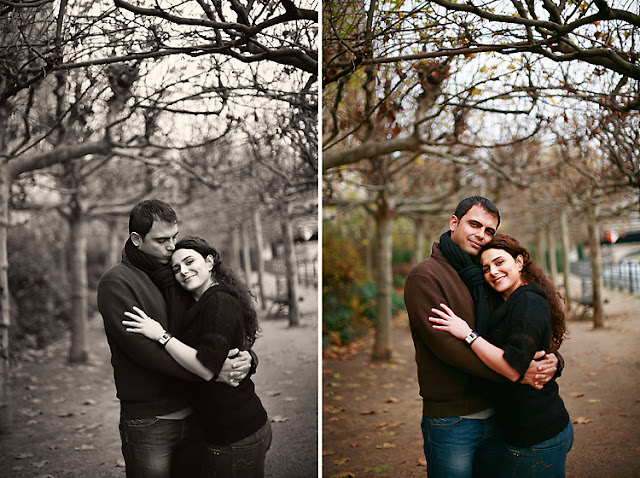 Again I say, when you see people like this, how can I not love my job!? They are so sweet. 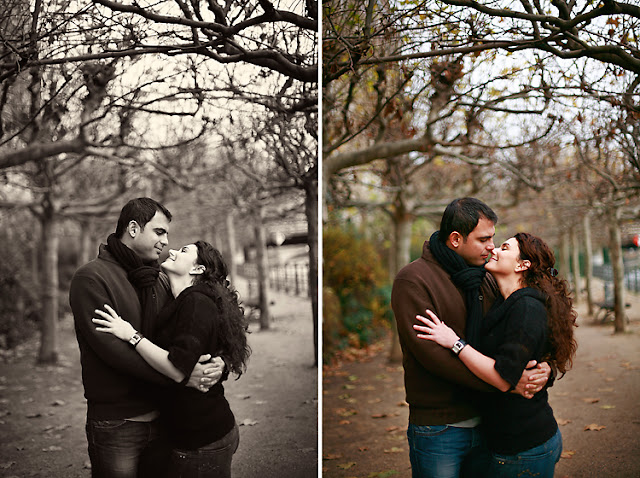 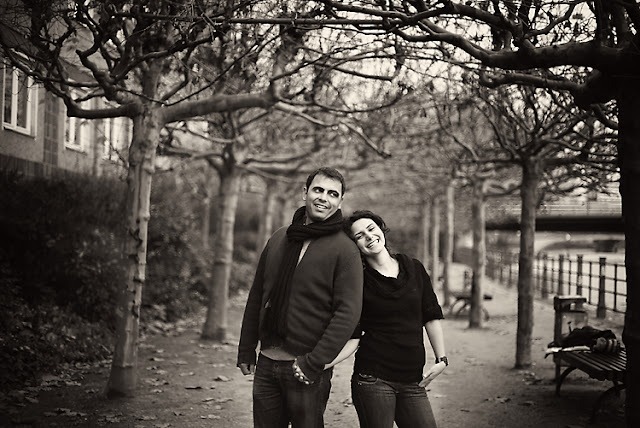 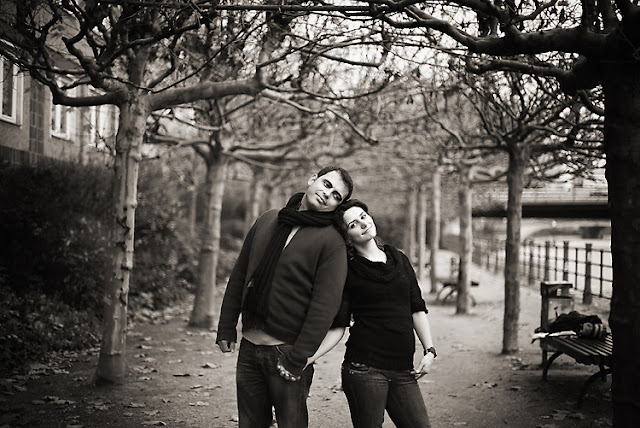 When I photograph you, its very possible that we become great friends and I let my silly side out, just letting you know.

Alev and Baris, we love you! And thank you for letting us stay with you in Berlin, we had a fabulous time.  And we can’t wait when you come to Madrid!