For as long as we have lived in Madrid, there are still lots of things here we haven’t done.  Last weekend, we finally visited the station, Chamberí, a stop on the very first metro line in Madrid.  In the 60’s, the metro stations were expanded to allow bigger trains.  Chamberí could not be expanded because its on a curve and was closed in 1966. They began to restore the station in 2006 and now its open as a museum with everything preserved as it was in the 1960’s.  I thought it was really neat.  You can see the trains blow through the station (and even cooler, is when you’re on the train and you can see this ghost station as you ride by).  If you are in Madrid and haven’t been yet, go.  And if you visit, put it on your list! 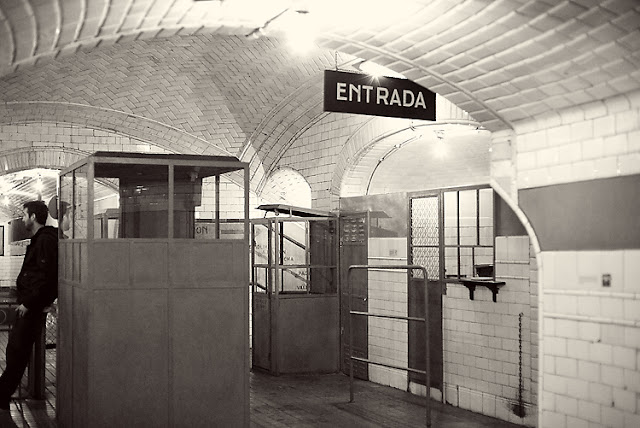 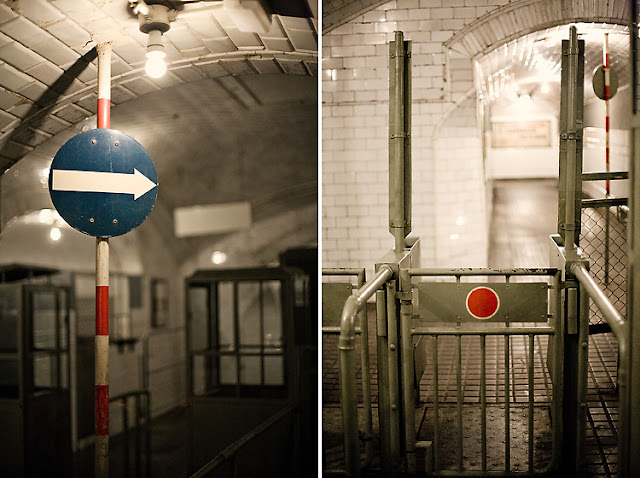 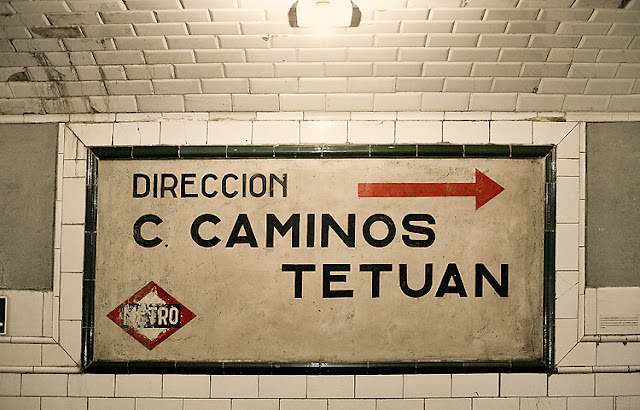 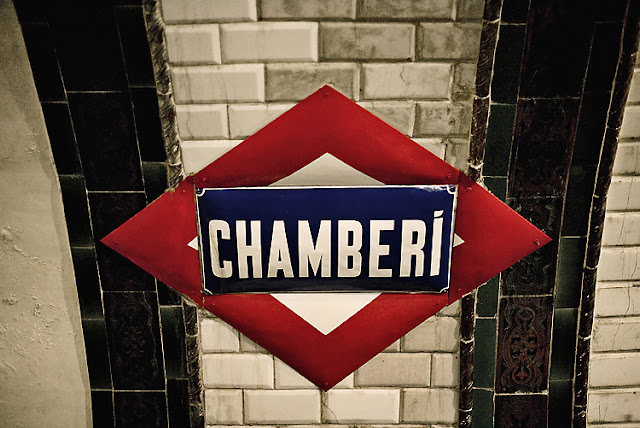 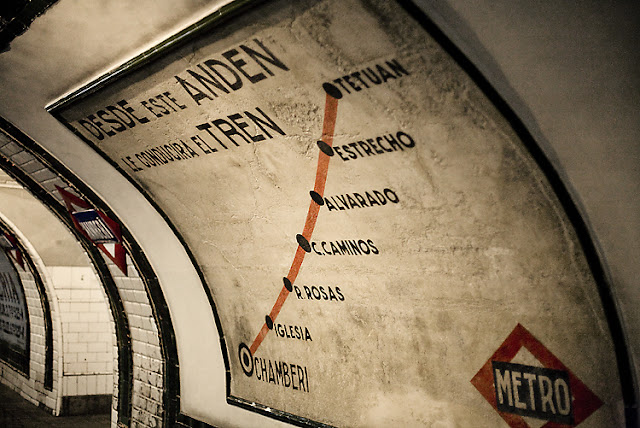 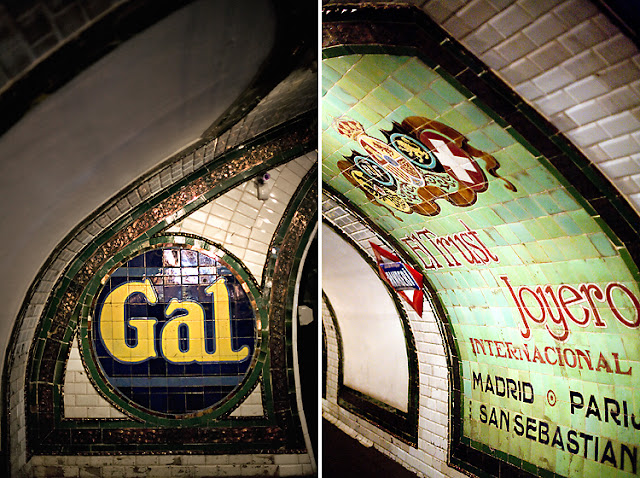 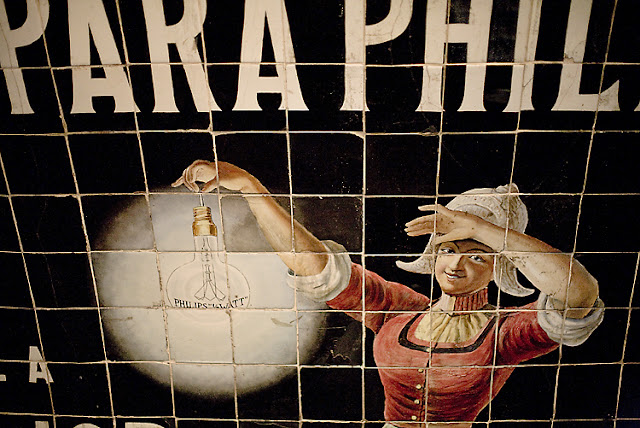 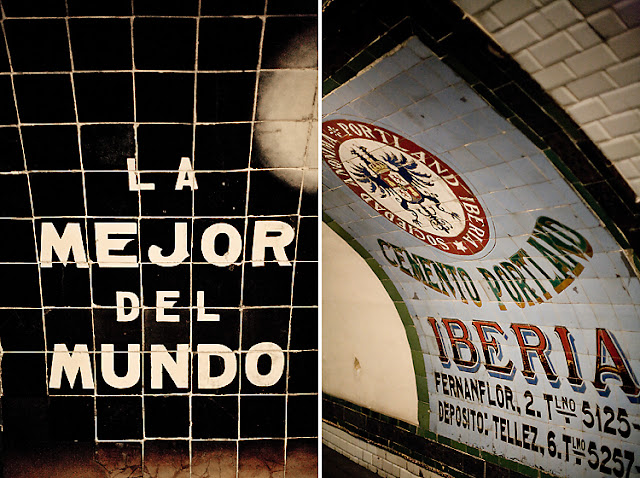 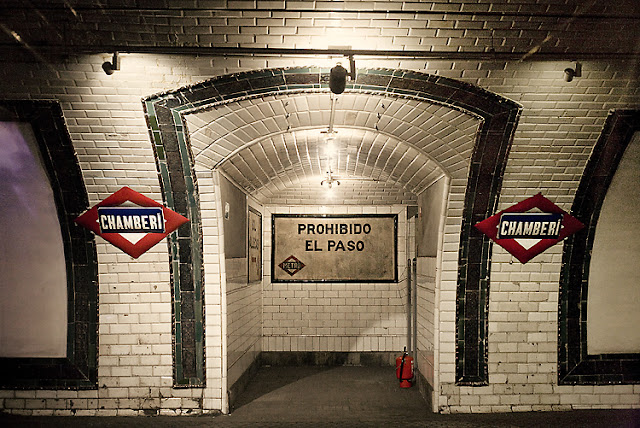 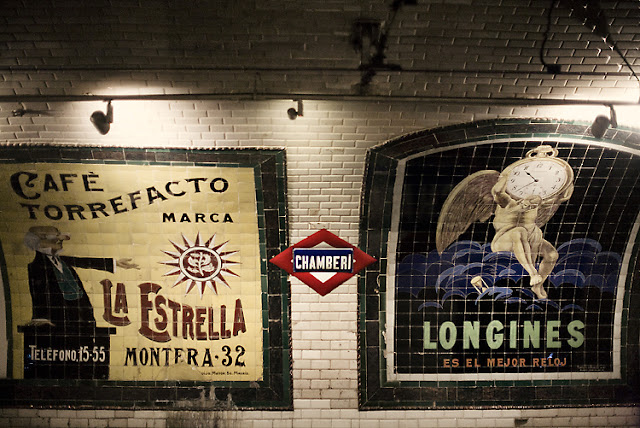 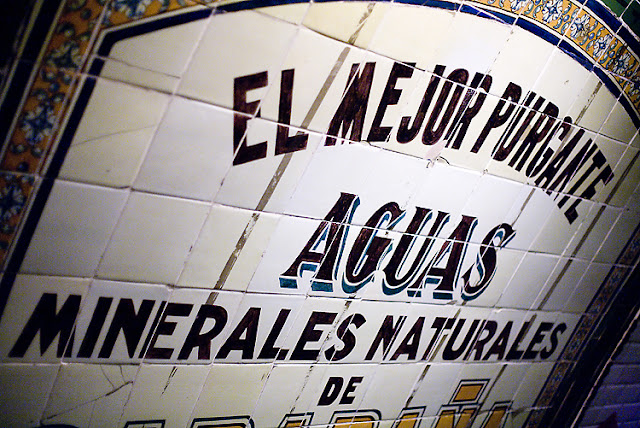 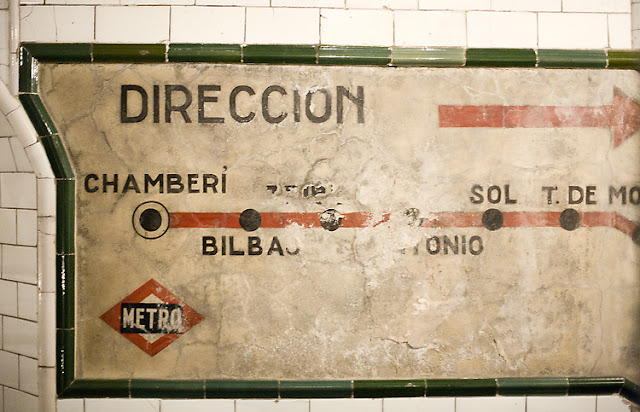 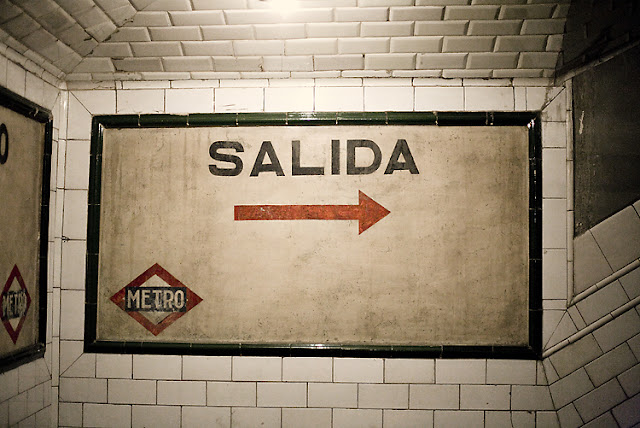 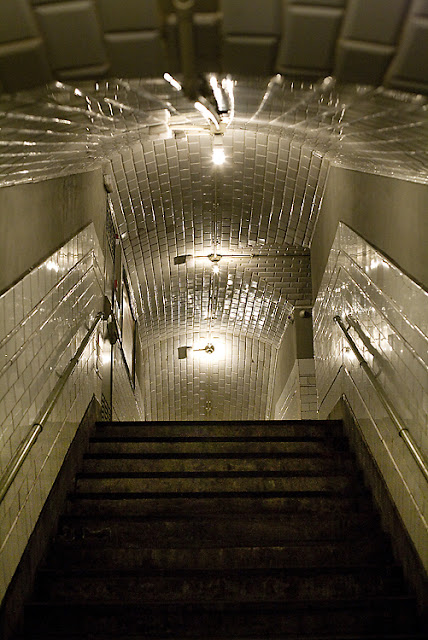 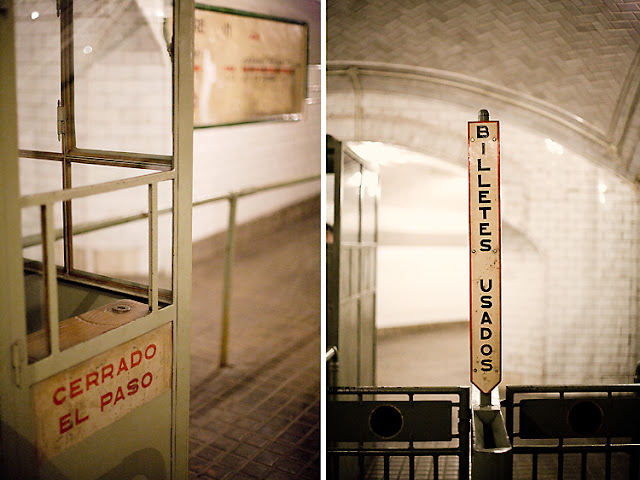 « Hiring a hair and makeup artist for your photoshoot