L’Escala and the Ruins of Empuries, Cataluña, Spain

We drove into the town of L’Escala and admired the canal like bits of water with beautiful houses and boats on them. 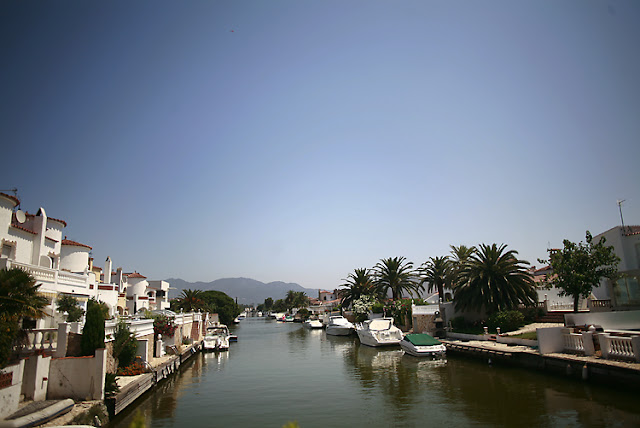 We were really search of some Greek ruins Martin had read about, the Ruins of Empuries, finally we found them. 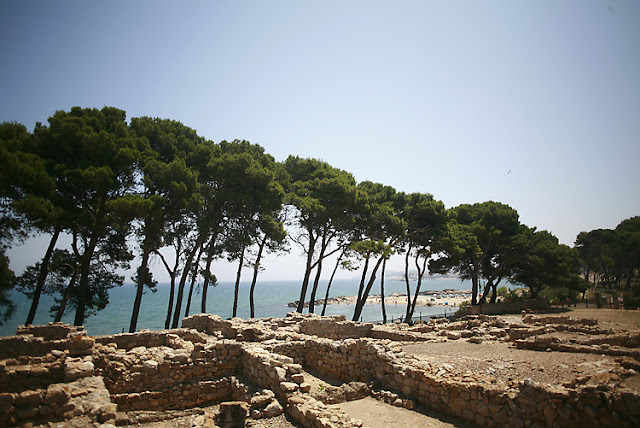 They were actually much more expansive then we had thought, also including the remains of a roman city and a little museum. 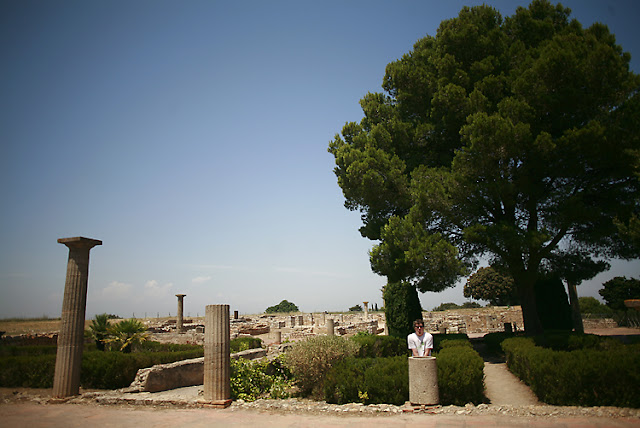 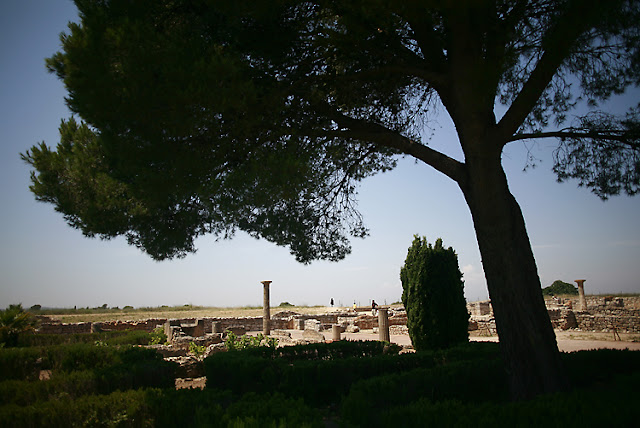 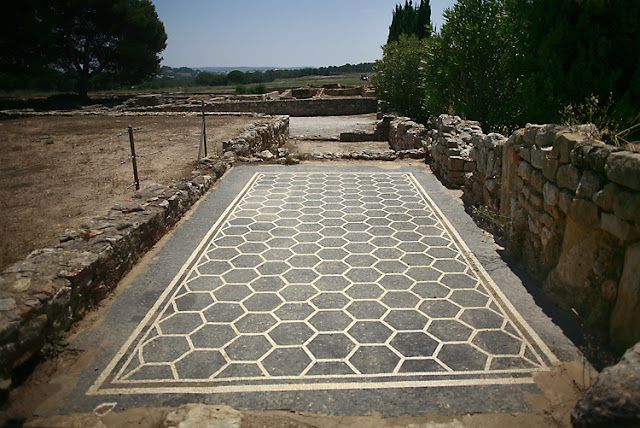 After roaming around for a while, Martin and I were starved. My dad is enthralled with this type of stuff and so was of course moving slow, looking at every single nook and cranny.  So, we all went to the car for a snack and left him behind to wander. BIG MISTAKE.  Upon returning we could find the man NOWHERE. After a while, frustrated, we gave up and headed to the pretty beach that provided the backdrop for these ancient Greek and Roman cities.  The water was a bit cold at first but otherwise perfect! Its so clear here and wonderful.  My dad finally showed up and I vowed then and there to never leave him without a cell phone.  We napped on the beach for about 2 hours.  What turned into a little pit stop at the Greek ruins turned into an all day affair but it was totally worth it! Unfortunately I walked away looking like a bright red lobster, but eh, it happens.

I hope everyone is enjoying their summer! Check back later for our trip to a winery!