Our third stop in Poland was Krakow, probably my favorite city in terms of being pretty and things to see and do. Based on the pictures what do you think your favorite is? 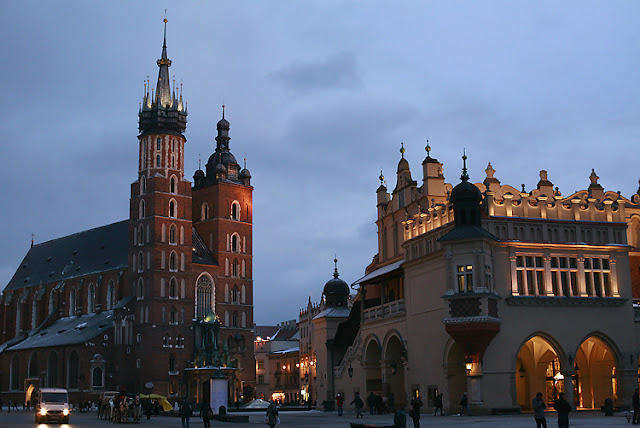 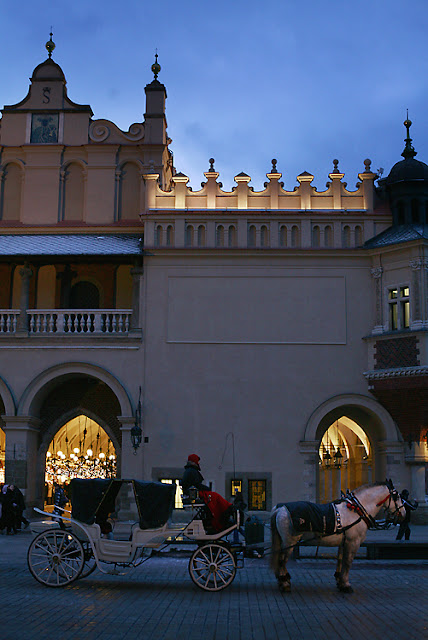 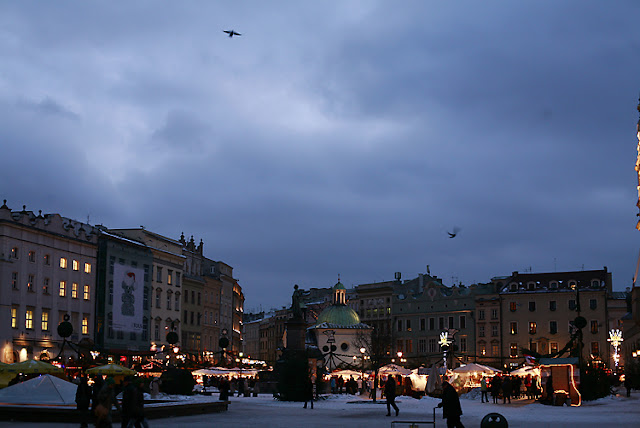 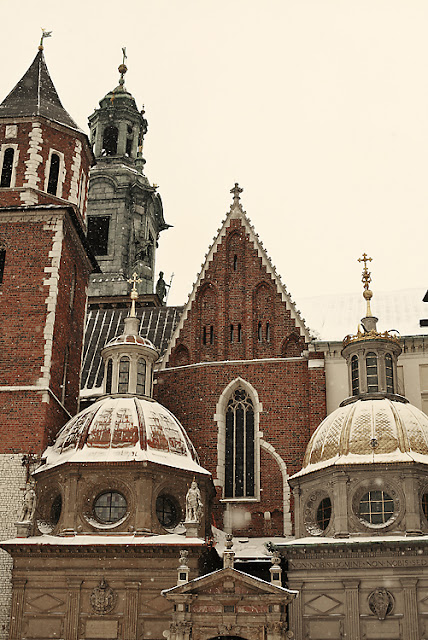 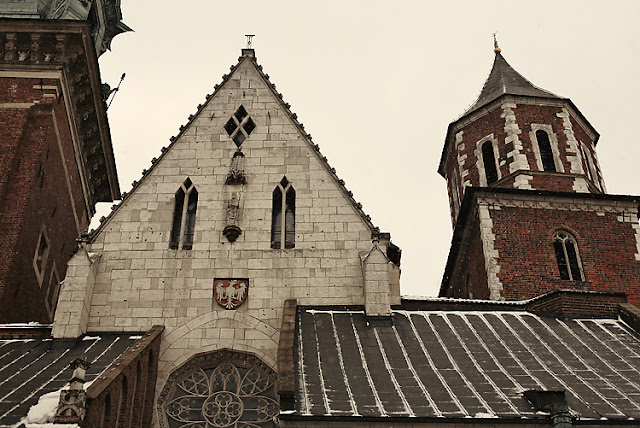 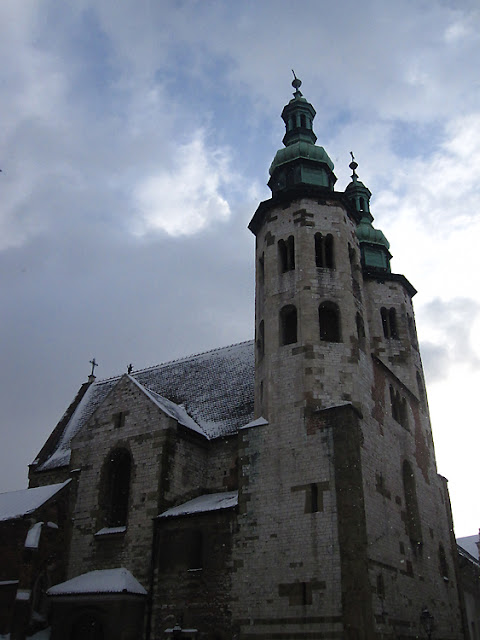 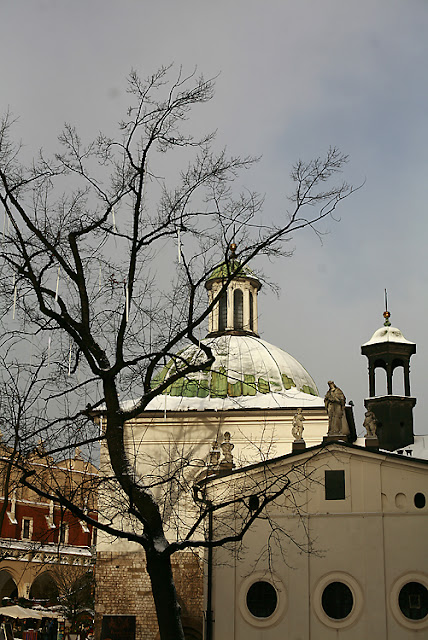 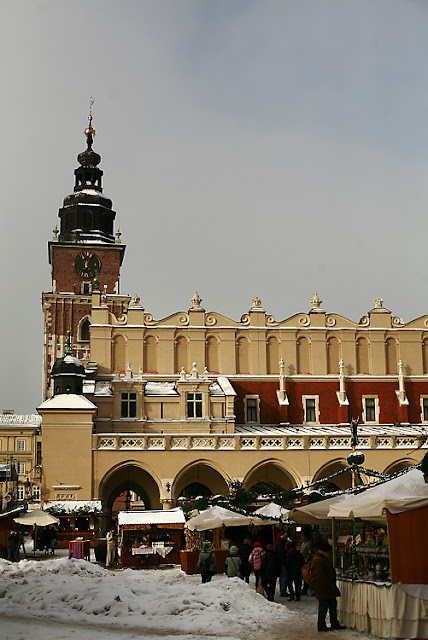 Auschwitz is near Krakow so we took a day to tour the camp.  I learned so much that I did not know and it was a really amazing experience. 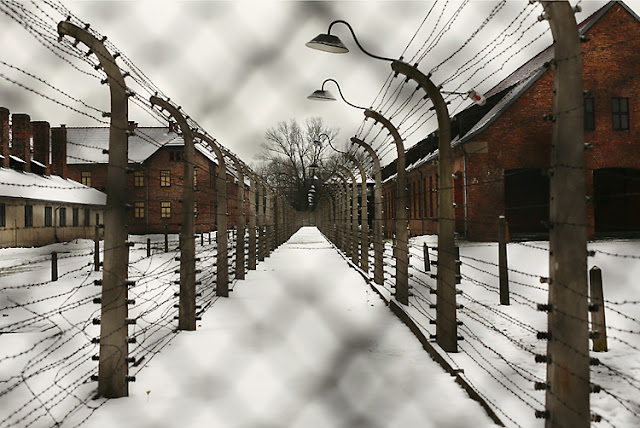 This most moving for me, was seeing all of the personal items of the victims.  They only have a fraction of the things because the Nazis blew up a lot of the evidence but even this fraction looks massive. 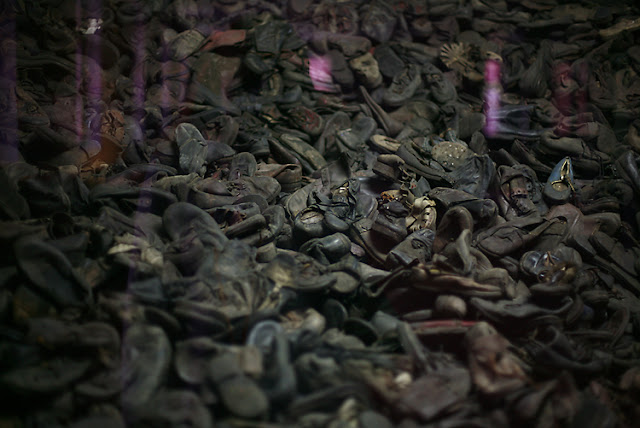 A lot of medical experimentation was done on the prisoners.  In this building, they were trying to make women infertile so that the Jewish, Gypsy and other races could no longer reproduce. 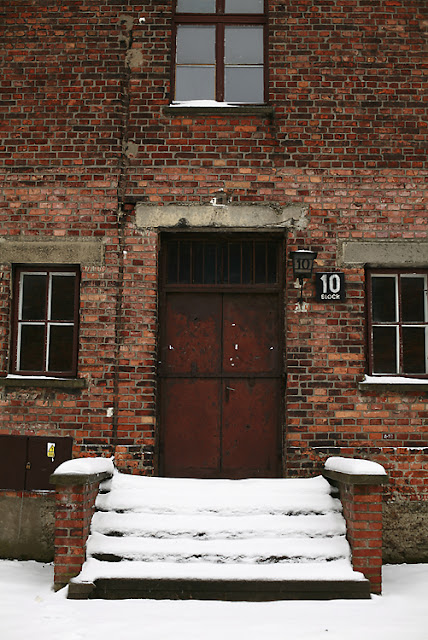 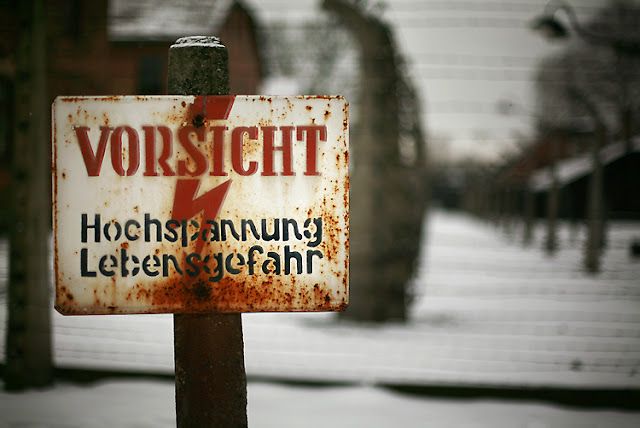 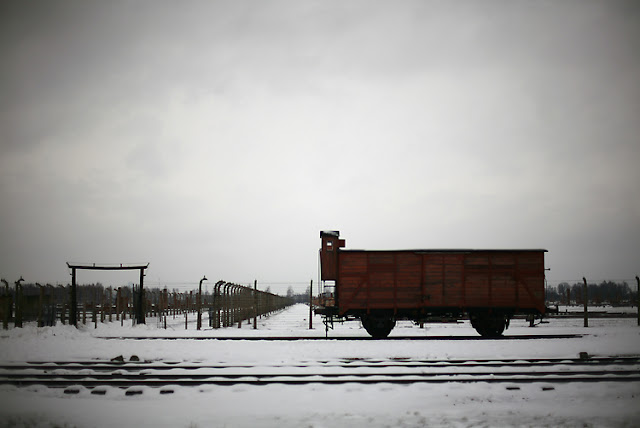 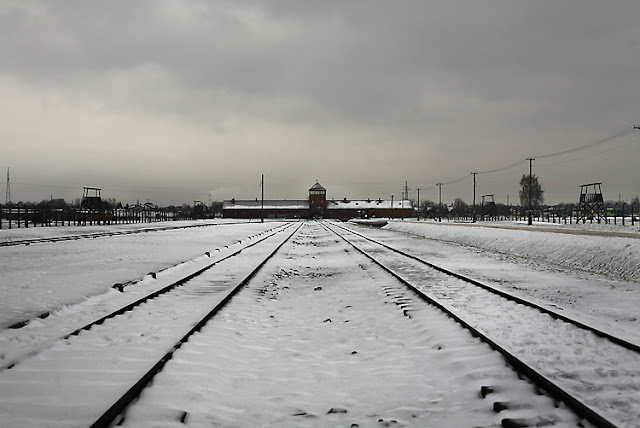 This was one of the crematorium but it was demolished right as the camp was being liberated. 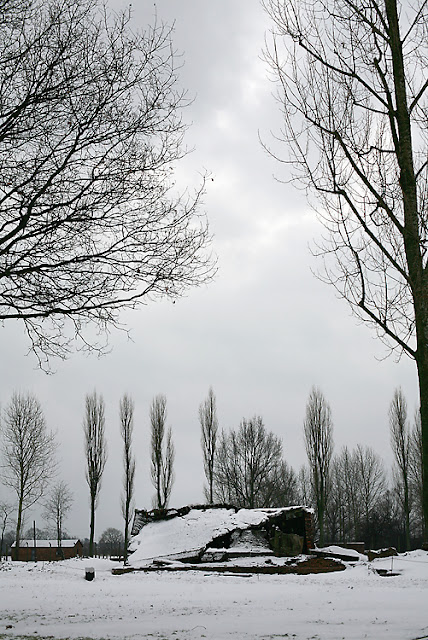 So, what do you think? Poland looks fantastic doesnt it? I highly recommend going there! And this summer we are going to venture into more of Eastern Europe which I am so so so excited about! I hope everyone had a wonderful Christmas and that you have exciting New Year’s Eve plans.  We do, but youll find out about that later!!! Love you all!