After our two relaxing days in San Sebastian, we stuffed ourselves back into the car and headed towards Santander in the Cantabria region of Spain. Again, here is a little peak of the countryside we wound through. 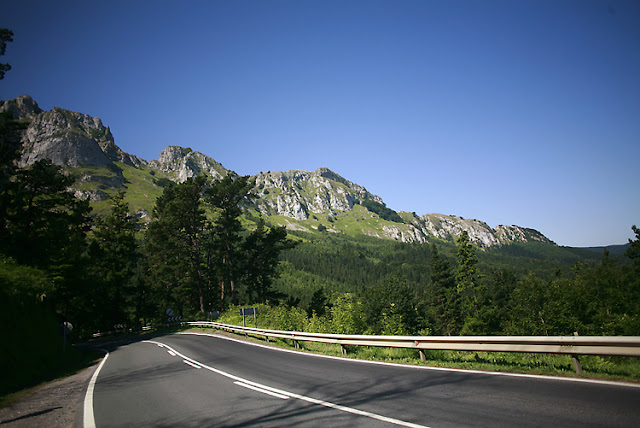 We stayed in a hostel outside of the city to save on money, so we had to ride into town on their regional train.  After lunch, we took a stroll around this pretty coastal town. 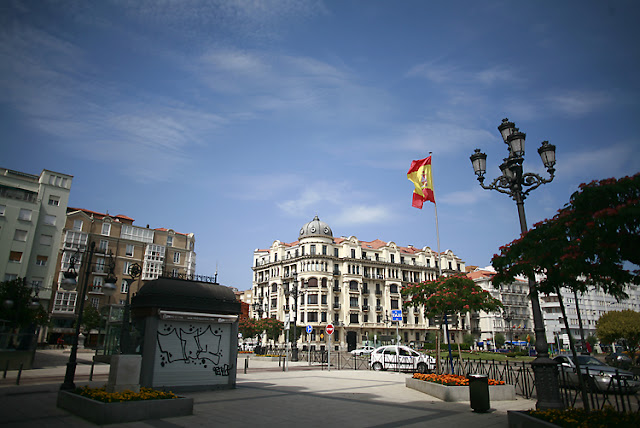 We headed up towards the area we were told had most of the sights to see and along the way we saw beautiful houses…it would be so nice to own a house in the north of Spain!!! Its now a dream of ours. 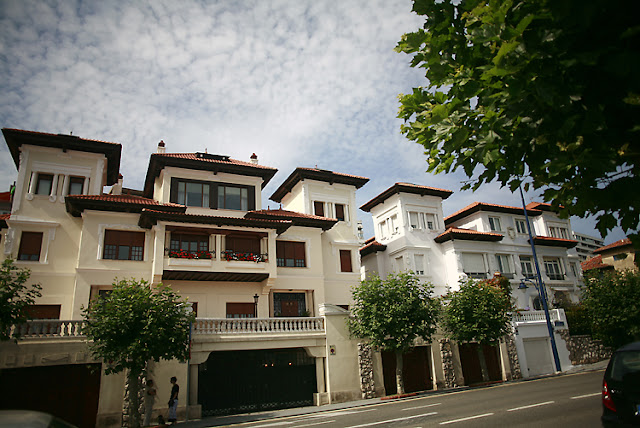 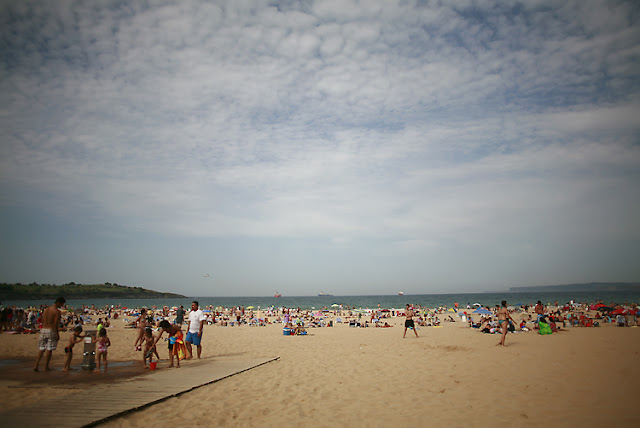 Theres a little peninsula that juts out into the sea and there they have built the Magdalena Park, which is a lovely little place for families.  They’ve got a small “zoo” with some seals and other animals, old model ships, lots of grassy spaces for laying out or having a picnic, playgrounds for the kids and a train that takes you around the peninsula.  Farther up is the Palace which was built as a summer house for the royal. 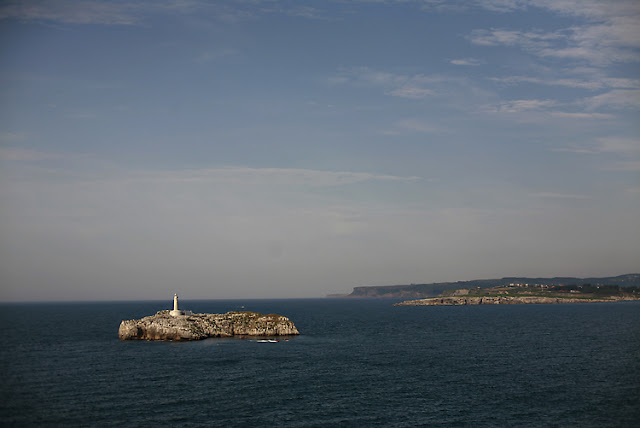 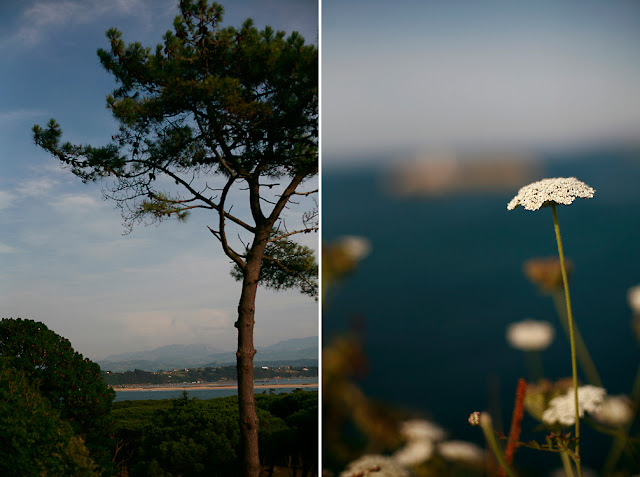 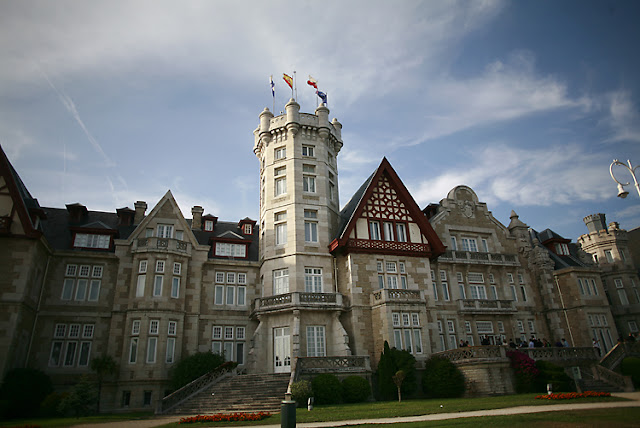 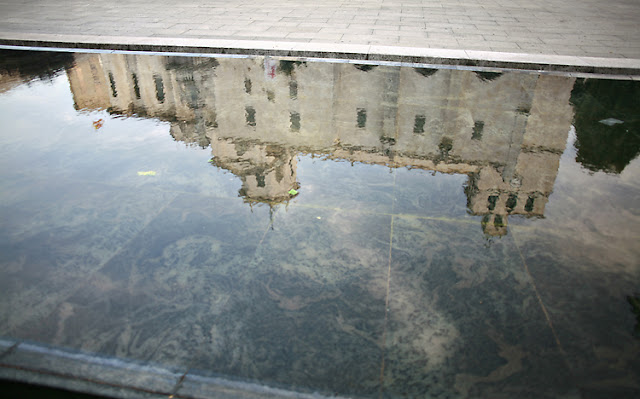 Before we headed for the open road the next morning, we drove out to a lighthouse at Cabo Mayor.  It had the most magnificent view! 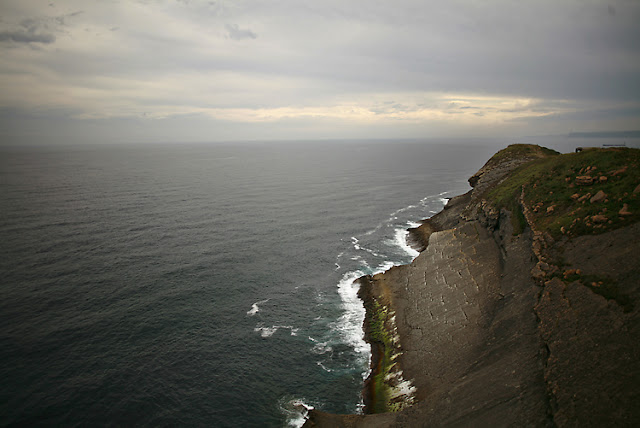 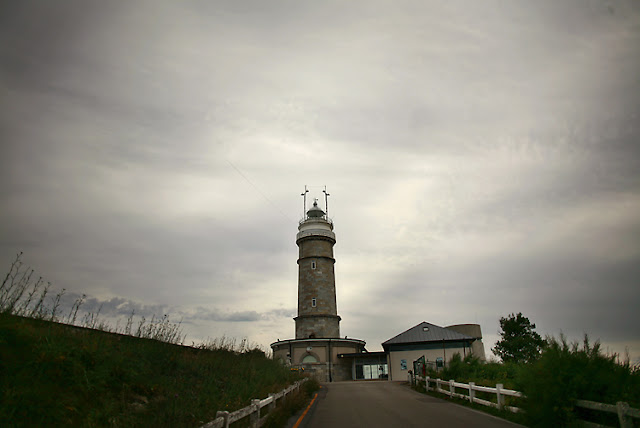 But, knowing that we were heading to our most favorite region ever of Spain, Asturias, we didnt waste too much time before continuing on.